Dishonored is a 2012 stealth action-adventure video game developed by Arkane Studios and published by Bethesda Softworks. It was released worldwide in October 2012 for Microsoft Windows, PlayStation 3 and Xbox 360 and was given rave reviews across all 3 platforms. Judging by the official trailer released last year the game has had a complete overhaul and looks breathtaking. The introduction of the new supernatural abilities seem to mesh well with the familiar and tried and tested SteamPunk look and feel of the original game. This latest title oozes beautiful pieces of architecture and the Island layout is simply stunning, the SteamPunk theme looks to have been reinvigorated with even more technical and intricate devices which we will hopefully have at our disposal as the game progresses. 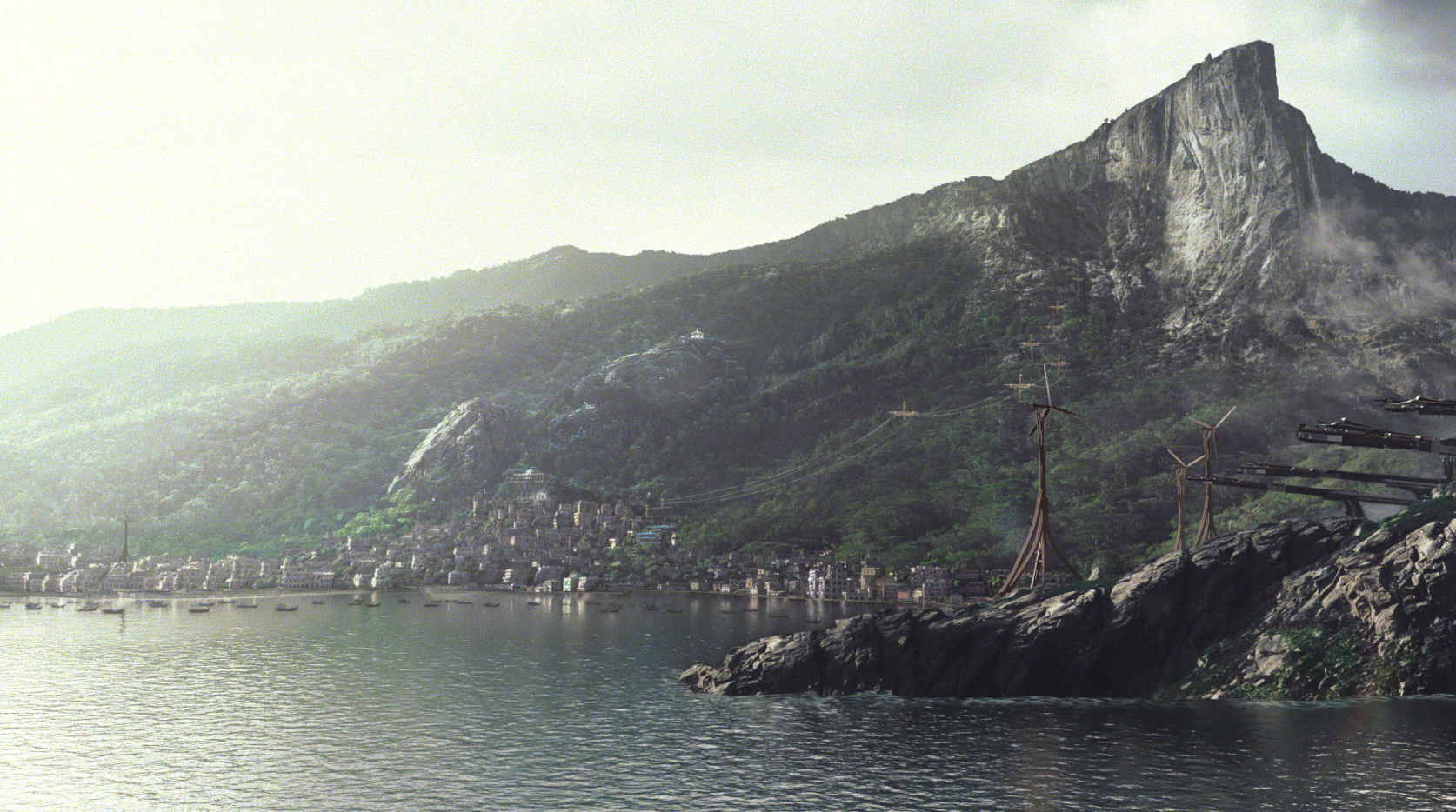 Dishonored 2 is set 15 years after the Lord Regent has been vanquished and the dreaded Rat Plague has passed into history. An otherworldly usurper has seized the throne from Empress Emily Kaldwin, leaving the fate of the Isles hanging in the balance. As either Emily Kaldwin or Corvo Attano, travel beyond the legendary streets of Dunwall to Karnaca – a once-dazzling coastal city that holds the key to restoring Emily to power. Armed with the mark of the Outsider and powerful new supernatural abilities, hunt down your enemies and forever alter the fate of the Empire. Reprise your role as a supernatural assassin in Dishonored 2. Explore a world unlike any other as either Emily Kaldwin or Corvo Attano – both powerful assassins with their own unique set of supernatural abilities, weapons and unusual gadgets. Define your own playstyle by blending immersive first-person action, assassination, stealth, mobility and the game’s brutal combat system. Combine the tools at your disposal to creatively eliminate your enemies whether you choose to pursue them unseen or ruthlessly attack head on with weapons drawn. Show no mercy and leave chaos in your wake or find a more subtle way to eliminate your targets. More than ever the choices you make will determine the outcome of each mission, and ultimately the game. 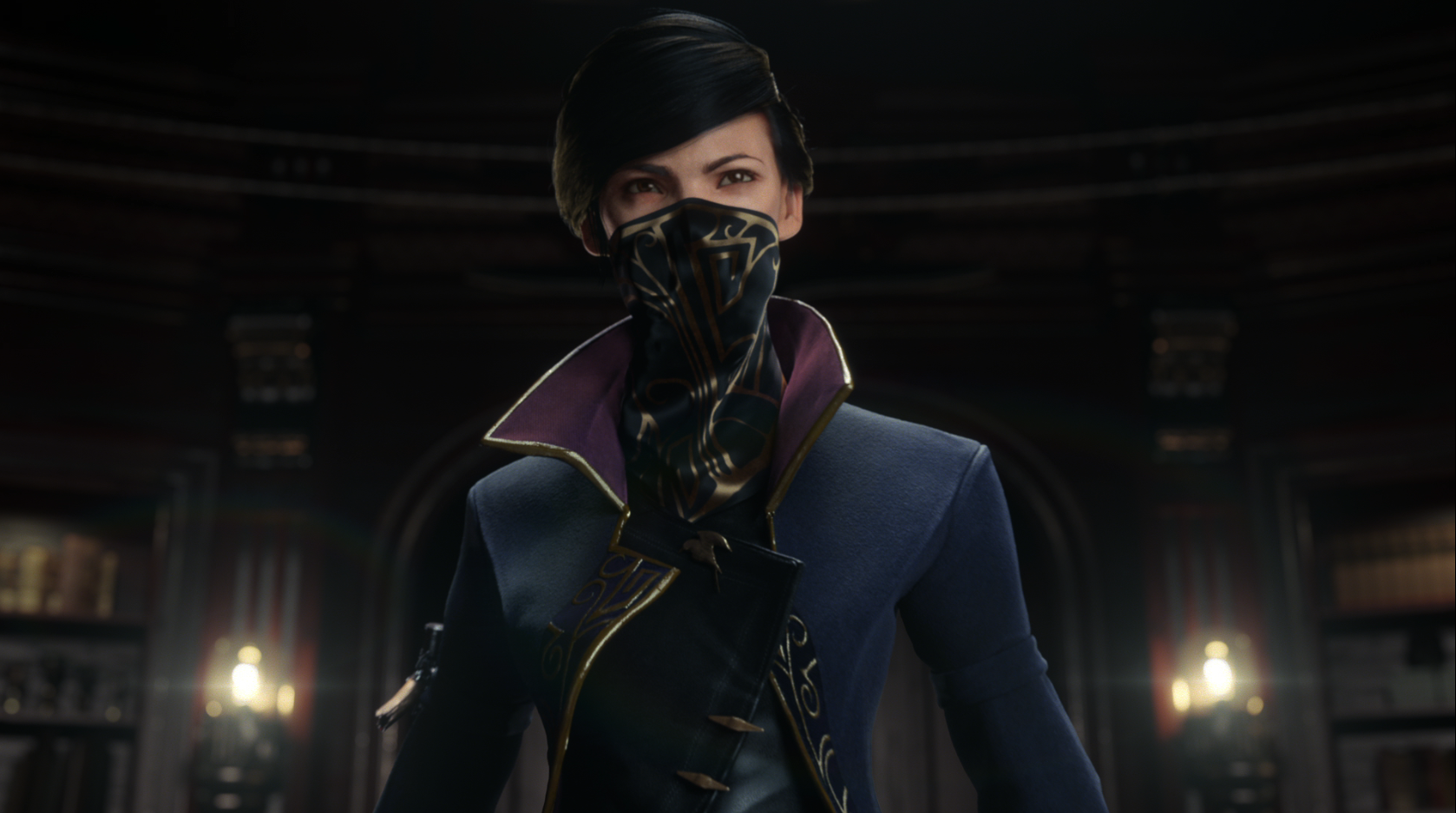 After playing as Empress Emily Kaldwin during the prologue of the game, players can decide to play either as Kaldwin or as Corvo Attano (the protagonist from the previous game). Players can also choose whether to play stealthily, and can finish the game without killing. The developers have stated that there will be a “third” path, although no details about it are known. As in the original game, the player works to save the Empire of the Isles, but from an “otherworldly usurper”. Corvo Attano and Emily Kaldwin will both go through the same set of missions, but from different perspectives and through different paths. Attano retains his supernatural powers from the previous game, but the upgrading system has been changed to a skill tree with multiple paths and more possible upgrades. Emily Kaldwin will have a different set of powers including “Far Reach” which allows the player to travel without physical movement, similar to Attano’s ‘Blink’ power from the original game, and “Shadow Walk” which turns her into a shadowy cloud that can move swiftly and change tangibility at will. The developers have also confirmed that the game will be more challenging than its predecessor, for example through exposing the player to guards if they peer from behind a wall for too long.

Unfortunately there is no definitive release date just yet other than in Q1 of 2016. We’ll keep you updated with information as it’s released so be sure to check back with us. As usual, leave your comments or question below and someone will get back to you as soon as possible. Thanks for reading.

Battlefield 1: What we know so far and how to get in early.

Well the kids are excited. I've promised them a butför for pudding.

Any ideas why @audibleuk is doing this weird two part thing recently? Previously one book has been one book, not split into parts?

These last few months my friends and I have been playing so much Fallout 76. We’ve been there for each other through thick and thin. One of the guys sent a beautifully produced book of photos we’ve taken on our adventures. 76 pages of course, with personalised notes and postcards