Tom Clancy’s Ghost Recon has been phenomenally successful and the latest game in the 15 year long franchise will be Ghost Recon: Wildlands. This is the first ghost Recon military shooter to be set in a massive and responsive open world, entirely playable in single-player or four-player co-op. If the trailer is anything to go on then this will be a back to basics, adults only, gritty military shooter. Gone are the futuristic gadgets and guns from Advanced Warfare and Future Soldier as the weapon and technology at your disposal are replaced with present day equipment. The enemy this time around are the drug lords and the cartels of central South America. 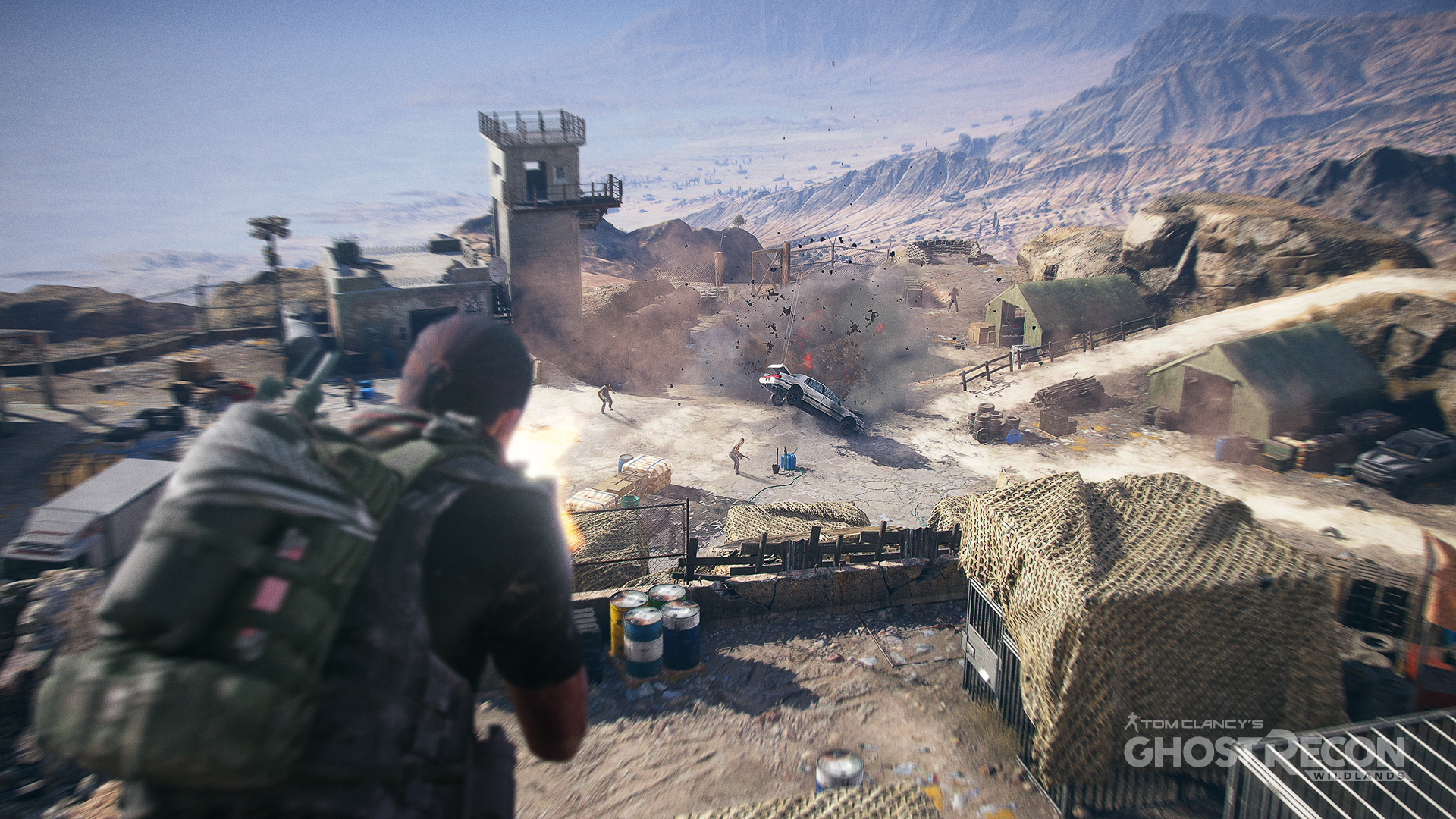 Bolivia has become the largest cocaine producer in the world. The vicious Santa Blanca drug cartel has turned the country into a narco-state, leading to fear, injustice, and violence. The Ghosts, a legendary US Elite Special Operations team, is sent behind enemy lines to wreak havoc and break alliances between the cartel and the corrupted government. From the infamous Death Road to the iconic salt flat, journey through the expansive, gritty, and vibrant backdrop of Bolivia, South America. Explore the mountains, deserts, rainforests, or hundreds of villages and landmarks in one of many available vehicles. Engage all your missions in whatever order or manner suits you. The world will react differently to each of your choices: unexpected opportunities and threats could arise from any situation. Manipulate the system. Manipulate the unexpected.

Although we have no release date as yet, you can already pre-order the game for around £44 for Xbox One and Playstation 4 so we expect it to retail in the usual outlets for the around the same price. We’ll leave you with the official trailer from Ubisoft, be warned though, it’s an 18 rated trailer for a reason.

Subnautica: The hit PC game has docked for GPP on Xbox One.

It's arrived! I'm having trouble connecting the controller and will have to look into this a little further! Full unboxing and review coming soon!

A Year of Elite - Day #12: Rover WAT-NE1 records the *breathtaking* view at the crash site of CMDR John Jameson

A Year of JWE - Day #12: On the edge of the forest, a herd of Brachisaurs come together, possibly to discuss the price of trees

A Year of Elite - Day #11: Within the rings of Neto, mining vessel Karaboudjan heads towards buried treasure

A Year of JWE - Day #11: Trouble in Paradise! As Mt Sibo begins the march towards eruption, Claire and the team strive to evacuate Isla Nublar