There are a few games due for release this year that have really piqued my interest but this next one has my full attention. I played the board game version of this and still have a few squads painted somewhere, many a weekend was spent playing with friends so when i saw it’s launch trailer last year you can imagine my excitement. 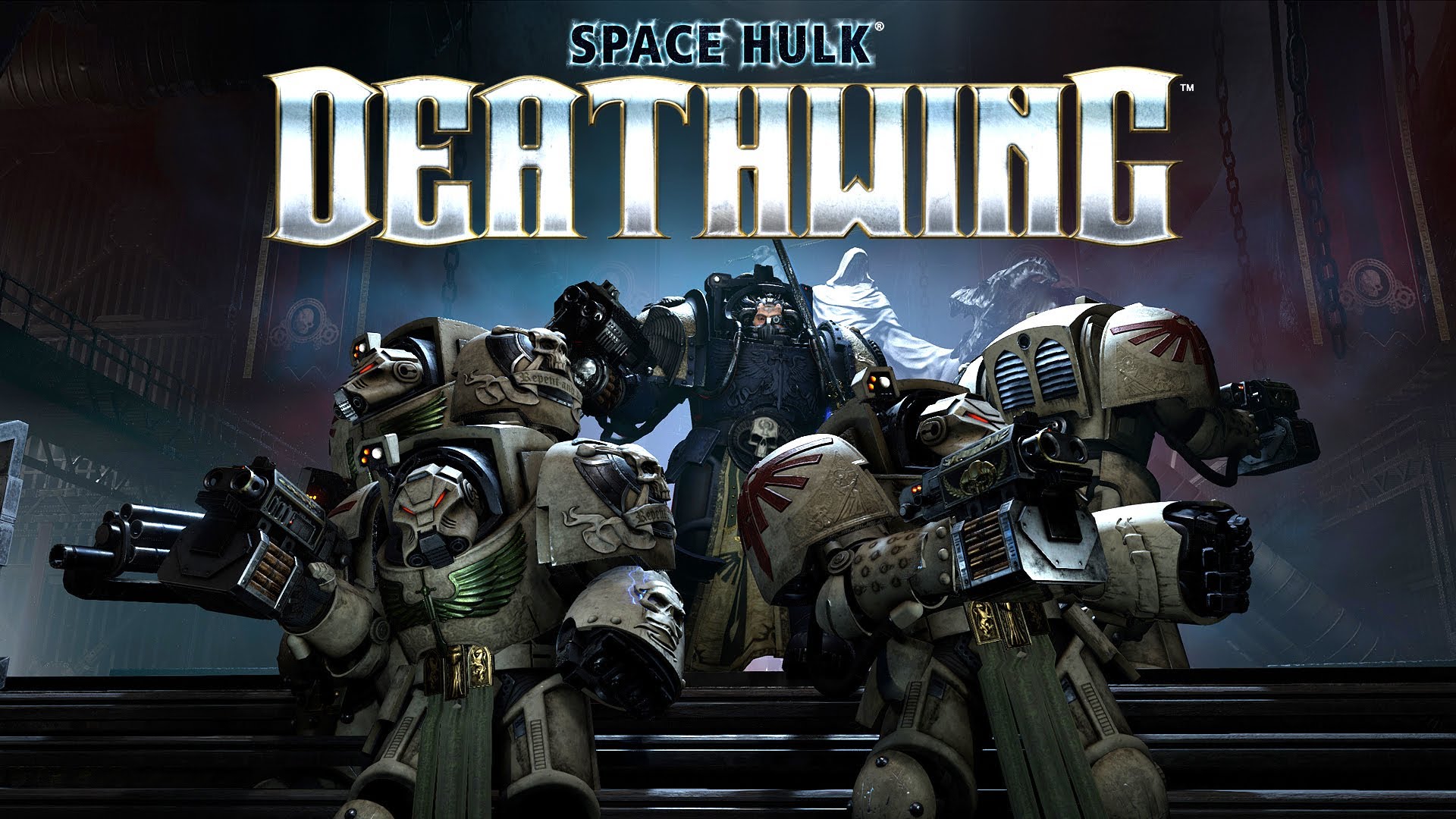 Space Hulk: Deathwing is a First-Person Shooter experience of Games Workshop’s classic Space Hulk boardgame set in the universe of Warhammer 40,000, developed on Unreal Engine 4 by Streum On Studio, the team behind E.Y.E: Divine Cybermancy. Published by Focus Home Interactive and co-produced by Cyanide Studio, Space Hulk: Deathwing offers players the chance to experience a desperate battle against Genestealers in the claustrophobic tunnels of a Space Hulk, as they will gain skills, new abilities and new equipment thanks to experience earned during perilous missions.

Space Hulks drift along the currents of the Warp, the immaterial dimension of Chaos. Made up of gigantic mangled asteroids, derelict ship wrecks and other spatial debris, they sometimes grow to the size of a moon and often contain treasured and ancient lost technologies. However, they are ripe with danger including infestations of the lethal Genestealers. Players take on the role of a Space Marine from one of the most secret and most feared Space Marine Companies: the Deathwing from the Dark Angels. Strap on your Terminator armour and equip the emblematic weaponry of the Space Marines to overcome the threats awaiting you in the Space Hulk. As a Librarian, you will also master the destructive powers of the Psykers. Your skills and performance in battle grant you Fervor Points, to spend on 4 skill trees allowing you to improve your abilities, unlock new powers, access powerful relics and devastating new weapons. 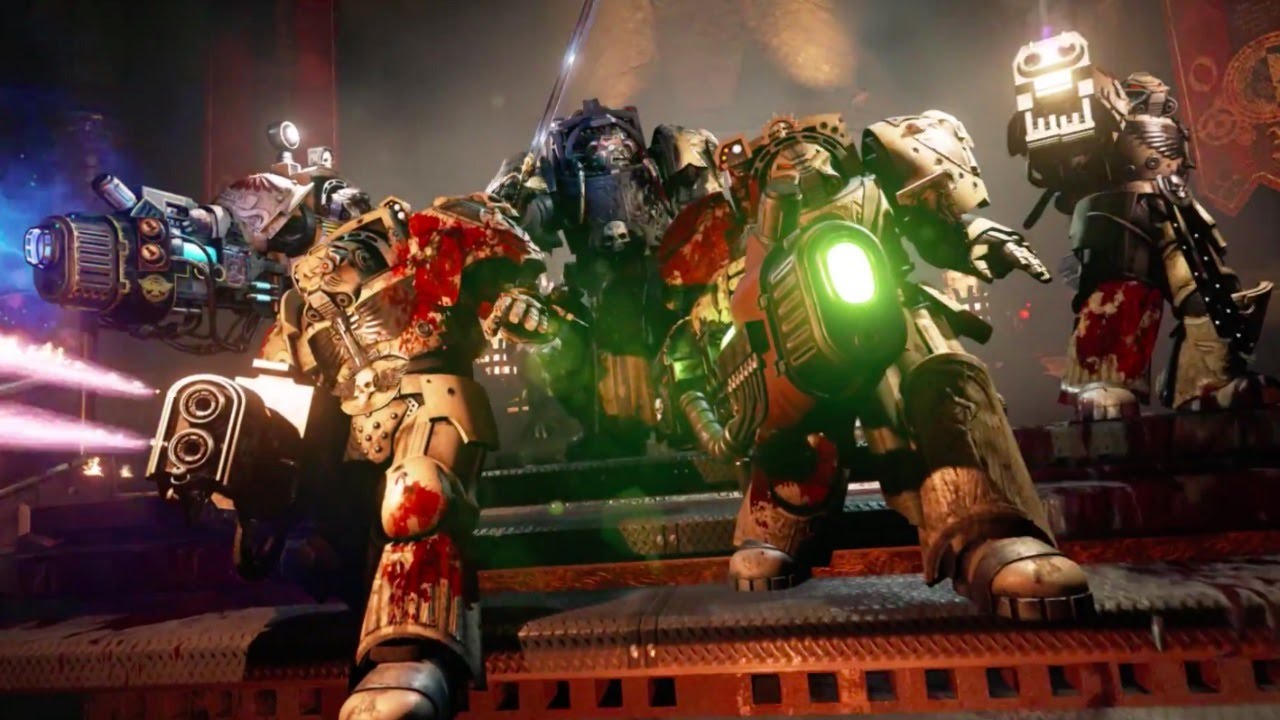 We have no official launch date yet for Xbox One, Playstation 4 or PC other than the ambiguous ‘Sometime in 2016’ but as we get more information we will share it with you all.

DOOM: You’ve come here for a reason and that reason is… CARNAGE!

A Year of JWE - Day #15: The rebuilt Jurassic Tour enters for Herbivore enclosure for the first time since the tragedies of the original park assessment

In @JW_Evolution please Find A Way (aha) to let us delete all structures on an island in one fell swoop without restarting the campaign elements.

A Year of Elite - Day #14: The luxury liner Ramona discovers a derelict megaship while on rescue operations